Prism versus diagonal in an old f/9 ED Vixen

Discussion of optical systems and their characteristics.
Post Reply
11 posts • Page 1 of 1

Prism versus diagonal in an old f/9 ED Vixen

My old 9 ED Vixen refractor was build in Japan in the nineties of the twentieth century. She is more than 25 years old. 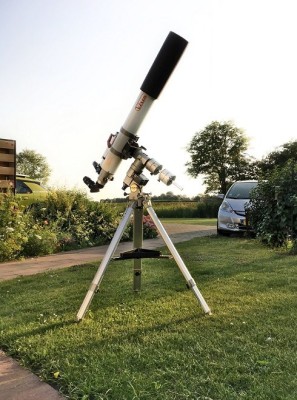 She belongs to the ED family from before the turn of the century. Due to the scarcity of FLuorite crystal, a different, slightly less corrective ED glass was used, the focal ratio necessarily became 9 as a result. In focus, the difference with a fluorite telescope is barely noticeable. Around a bright star like Vega, a deep dark purple glow is visible with great difficulty at peak transparency. This disappears at slightly lower transparency, shaded by the glow of the humidity in the air.
The ED variants were also called "semi-apochromats" with some derision, whatever that means.
Many Extra Low Dispersion telescopes are run as doublets, mainly for visual purposes. The use of FPL-53 glass today has more or less displaced fluorite as an ED element. The optical refraction properties of FPL-53 hardly differ from Fluorite. FPL-53 is not a crystal and therefore less subject to weathering. (Ever had crystal glasses in the dishwasher? Then you know what I mean)

Not only lenses introduce chromatic abberation. Prisms do this as well. Although many times smaller than a lens, far behind the point, but measurable. Visually visible in focus? Questionable.

Manufacturers of refractors in the last century tuned their lenses and prisms to reduce color aberration. The top brands certainly did this. When buying an older refractor, it is recommended that you check this out under the stars.

When I bought my Vixen third-hand, it came with a prism. Knowing the story above, I assumed it was fine that way. I did see a residual error, but every refractor has that. And so I didn't pay attention to it. Also, a better diagonal that I bought for the telescope, a Baader Zeiss , was also a prism for this reason.

Since I had purchased a Baader BBHS for my 120mm , I thought I would be able to face the sky with optimal diagonals in my instruments.

Until yesterday, when I put my Vixen on the observation pedestal again, just for fun and inserted the BBHS mirror diagonal.

Aiming at Arcturus (first visible) and going inside to let things cool down. Then first to Izar, the beautiful double in Bootes. High magnification. Nice view. Back to Arcturus for a moment to recalibrate. And then I noticed that the diffraction ring was perhaps a little less colored than I was used to. 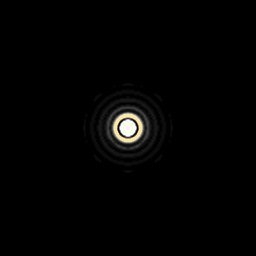 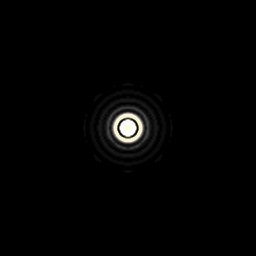 A quick star test in and out confirmed my idea. The pink glow I normally saw in the center.....was gone. ??? Until I realized that for the first time in years I had a highest end quality mirror diagonal in it instead of a highest end prism. 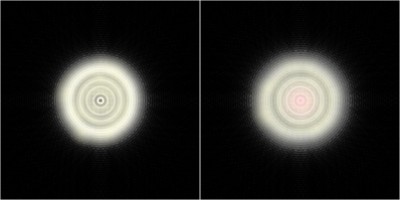 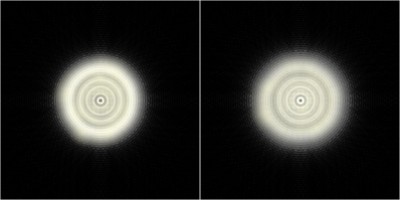 I did burst into laughter for a moment. For years I had been observing with a prism, thinking it gave the optimal image, as intended by the manufacturer..... Now it turned out that I had been thinking for years that I was be able to see the best I could. For a check I turned to Epsilon Lyrae. The colors were more distinguishable than usual. Amazing!

"Look deep into nature, and then you will understand everything better." Albert Einstein
Top

Very nice John, good that you have discovered the right diagonal to use with the lovely Vixen

Lady Fraktor wrote: ↑Sun May 22, 2022 4:29 pm Very nice John, good that you have discovered the right diagonal to use with the lovely Vixen

This is why I always tell people to test before buying a prism as it may not be required. @Bigzmey and others. Thanks for your reactions.

Yes, BBHS mirrors are a class in there own. In this case I compared a Baader BBHS mirror with a Baader Zeiss prism. Both belonging to the highest class available for common amateurs.

Lady Fraktor wrote: ↑Tue May 24, 2022 3:24 pm Using either diagonal I imagine the views with the Vixen are quite stunning.

Definitely.
The great thing is that the tube in which the 10cm lens is mounted is as wide as my Skywatcher 120 mm tube. Inside is an overkill of 5 baffles.
That means that a series of four "dark chambers" blocks all stray and bouncing light that might interfere with the converging beam. The only stray light that comes in is from the edge of the lens.
Above that, the five baffles prevent rising warm air from coming back into the light path.
As a result, the image is disproportionately calmer than you would expect based on the lens area relative to the 120mm. After cooling, this advantage partially disappears.
Vixen has thought about this. Seems obvious to me.
Telescopes in frequency of use : * Vixen 102ED F/9, *SW Evostar 120ED F/7.5, *grabngo: SW 102 Mak F/13, *OMC140 Mak F/14.3, on Vixen GPDX.
Most used Eyepieces: *Panoptic 24, *Morpheus 14, *Leica ASPH zoom, *Zeiss barlow, *Pentax XO5.
Commonly used bino's: *Jena 10X50 , * Canon 10X30 IS, *Swarovski Habicht 7X42, * Celestron 15X70, *Kasai 2.3X40
Rijswijk Public Observatory: * Astro-Physics Starfire 130 f/8, * 6 inch Newton, * C8, * Meade 14 inch SCT on EQ8, *Lunt.
Amateur astronomer since 1970.
Top

My Vixen 115 has a oversized tube OD as well (125 mm), that is a interesting point about lens/ baffle arrangement as mine has blackened lens edge but only 4 baffles...
Perhaps they felt that was enough instead of 5 baffles.

Perhaps they felt that was enough instead of 5 baffles.

As far as I am concerned you can count the baffled focusser tube as one as well. (corresponding to the central baffle in a Maksutov) So did I......it creates a great dark chamber. So in that case it is five after all. 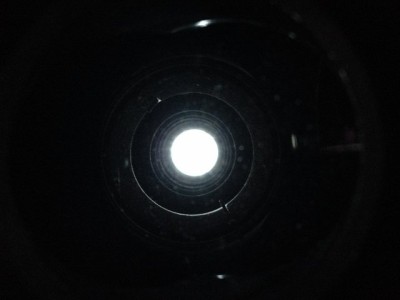 As a matter of fact I am quite curious about your Antares 15 and all his modifications too.....
Never mind going off topic because as a Topic Starter, I am asking for it

The objective from factory was stopped down to 95 mm due to the design of the lens cell and the tube was very thin walled aluminium tubing.
So thin that a hard jolt could tear the focuser attachment bolts out of the tubing.

The previous owner made a new tube, baffles and machined a new cell that attached to the outside of the tube instead of the inside.
Technically the telescope is only 103 mm clear but it is better than 95 mm