Well my signature forecast had two green squares on it so I set up on Wednesday night for a go at the February Challenge.

I soon had NGC2420 plate solved and bang in the centre of the screen So I started a sequence of 10 x 120 seconds captures. As has been said recently, open clusters that fill the field of view don't define well. NGC2420 is small for an open cluster and so composes well with my 2350 focal length. Guiding wasn't good, I'm sure there are two distant galaxies top center visible in the better captures but they're not evident in the final stacked image. 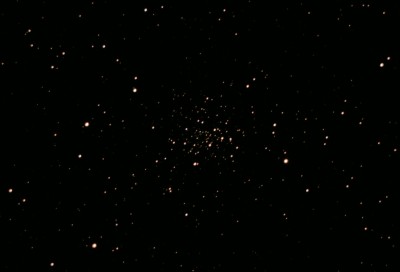 Then I moved onto NGC2392. This one is a thing of beauty and would be better served with a 2x Barlow in front of the camera. After the first capture the clouds moved in! And looking at the image it looks like the wind was an issue too. 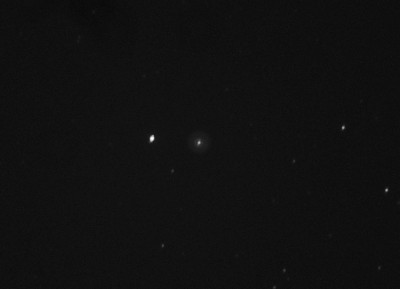 It was a work night anyway! So I grabbed some flat frames and packed up. Not great images but a start to the February Challenge and a fun time was had.

Nicely done Graeme and I appreciate your contribution to this month's project. I am not aware of any galaxies that you might have picked up in the frame. However, if you care to post your original plus its field of view size, then I will see what I can dig up.

After drying out my and cleaning the secondary mirror I set up to grab a second Flame Nebula to compare to last week's poor, damp, soft focus attempt last week. It was no comparison though with the full Moon shining brightly!

I also captured some photons from 2419 to complete my February Challenge trio! 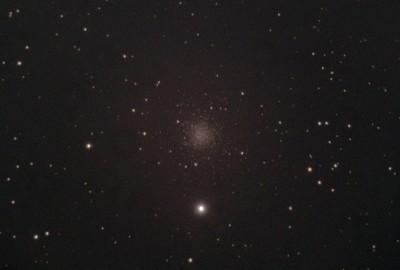 The flats don't seem to have worked too well and the Moon has cast it's washed out spell! But the colour of the glob has come out well.

Nicely done Graeme on this very distant globular! I appreciate your participation in the Feb challenge and your fine images are very much appreciated.
Alan

I'll have a go at NGC2392 again with a 2x Barlow in front of the camera when we get another clear night. I've been meaning to try this setup and 2932 is just the right size for a test.