It was first described by the Persian astronomer Al Sufi in his Book of Fixed Stars in 964.
In the 17th century, it was independently rediscovered by the Italian astronomer G. B. Hodierna.
In the 1920s, Dalmero Francis Brocchi, an amateur astronomer and chart maker for the American Association of Variable Star Observers (AAVSO), created a map of this object for use in calibrating photometers.
In 1931, Swedish astronomer Per Collinder listed it in his catalogue of open clusters (Wikipedia).

Thanks for looking
Marios 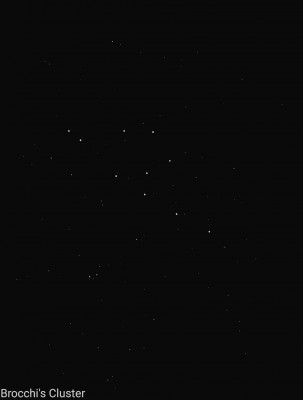 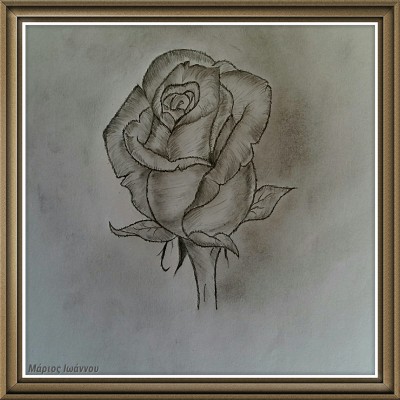 Very nice, Marios, and a beautiful rose too!

I love this little group of stars and I am always delighted to show it to guests at the eyepiece.
I ask them if they would like to see the "coat hanger" in the sky.

The rose is a beautiful bonus !
Thank you, Mariosi.
Top

Cr 399 is one of the main objects that hooked me into this hobby. I was just scanning around the night sky with my Orion StarBlast 90mm refractor, and happened upon it.

Thank you for the nice feedback.