Hi - I got a few minutes to post this, so I will probably not be as details as normal.

VW - I try not to do the same constellation two months in-a-row, but there were very few options this month, so we head back to Gemini again! Data here and very few observations here

Enjoy! Hopefully March will not sneak up on me......

Thank you for the selections Brett

Thanks Brett, and not to worry about double-dipping on Gemini. The celestial twins will be in play for some time yet.
Alan

Since I got up at 5am this morning I was confronted with Virgo, Leo, and Ursa Major all being prominent and well above the horizon. I decided that after checking out the Virgo Cluster I would search for SS Virgo. Pretty sure I saw it as a very red star of about 7th magnitude. Understanding what is going on in these stars is fascinating - more carbon than oxygen, etc.

Anyway, I finally logged one - admittedly I am mainly a guy when it comes to observing (with an increasing amount of planetary observation as well) but this was a fun aside. Thanks for the list of targets Brett.
-Michael
Various scopes, 10" Zhumell Dob f/4.9, ES AR152 f/6.5, AWB 5.1" Onesky newt, Oberwerk 25x100 binos, two eyeballs. Camera: ZWO ASI 120
Top

Friday night was the clearest for weeks, no wind, no humidity but a big bright full Moon!

I had a go at the February carbon stars using Stellarium to find them and NINA to capture them.

U Hya is a big bright orange lovely which was a bit of a shocker when it appeared in the centre of my screen after plate solving! 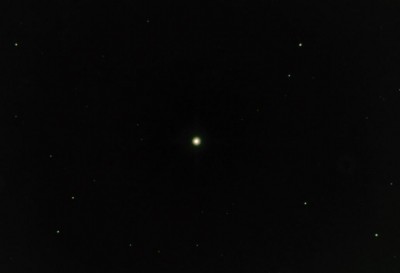 VW is a lot smaller but a lovely colour. I really must have a go at this challenge visually some time! 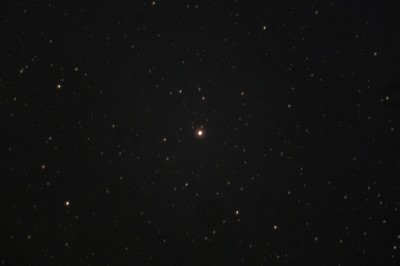 SS Vir was still a bit low in the East behind the neighbour's roof top.

Nice Graeme - thanks for sharing!

I suspect March will be more challenging (well, one of them anyway!)
-- Brett