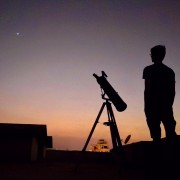 Recently i saw the book on amazon named "The Stars (The definitive visual guide to cosmos) before buying i want take your reviews about this book... If someone had read or heard about it then share your reviews...

This is the cover page of book... 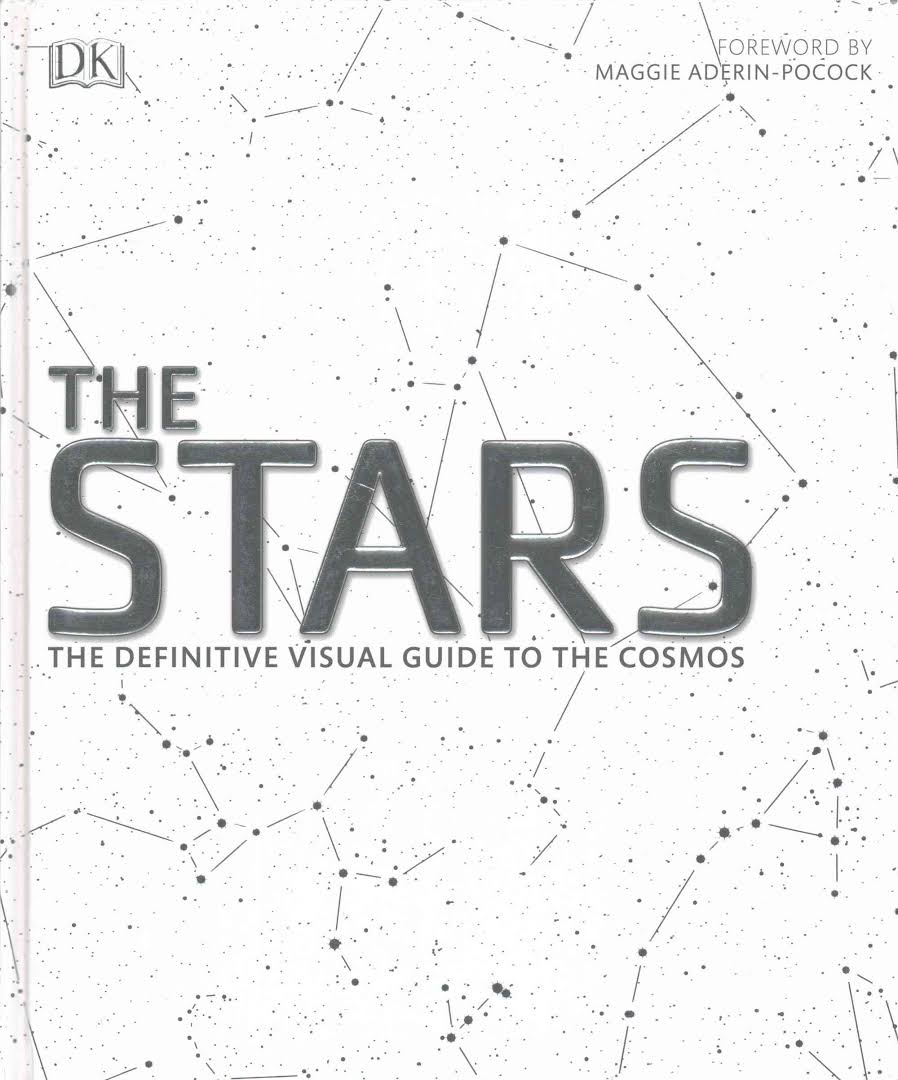 I haven't seen the book, but the Amazon preview looks like it's a beginning level intro to astronomy with a lot of Hubble pictures. It looks like there's some substance to it, but it would depend on what level you're at as to how much.

I will say that books in general are decent IMO, but necessarily deep dives into astro.
I heard that ζ η θ, but I’m pretty sure she just had π.

Looking at the reviews on Amazon, it appears that the first 14-15 reviews may be authentic, but after that, Amazon apparently have given away a lot of free copies to their "reviewers" to get their input.

Of the apparently authentic reviews, the top critical review jumped out at me:

"Don't buy this book for a stargazer. Most of the constellations are depicted as lying on 3-D jigsaw like pieces of a large plastic globe of the heavens, often shown from the side at a distorted angle. This not what the stargazer sees at night and will make it difficult to identify the constellations in the night sky and match them with the diagrams in the book. In addition, the stars are shown in the diagrams by a dot-like symbols that are hard to distinguish from each other, making the all-important relative magnitude if the stars difficult to discern. This is a coffey table book for those interested in talking about astronomy but not going out at night and doing it."

That's a straight quotation. I did not alter anything in it. Based on that review, I would not purchase that book for myself or other amateur astronomer. 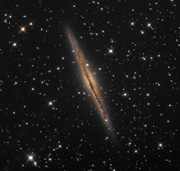 I'd add that most of their books are geared towards younger audiences.

(Note one of my images in Smithsonian Super Space book. Little did I know they would publish my version of M104 next to a Hubble version). 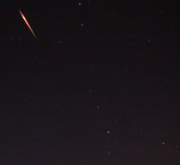 Not wishing to blow my own trumpet here but most books (even the good ones) don't tackle many of the key issues of becoming an astronomer. Most beginner books seem to explain the big bang without explaining how to follow objects using an mount. Of course, there is no "one book fits all" solution to starting off and we all have our own views. For example, I am a big fan of big binoculars and small refractors, whereas most authors of beginner books recommend small reflectors.

I hate to admit this but there is plenty of free reading on the internet.
Website: http://philippughastronomer.epizy.com/
Top
Post Reply
6 posts • Page 1 of 1